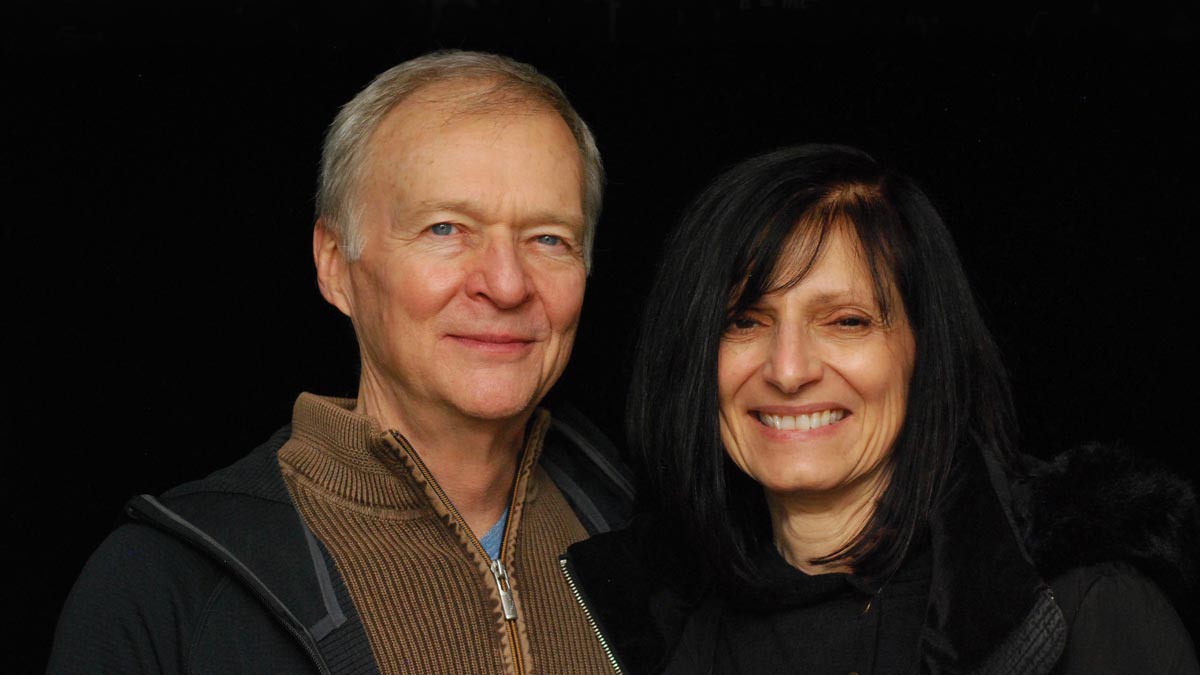 Tim E. Waller, MATH 1970, and his wife LuAnne make a strong case for supporting mathematics. “Math is taken for granted, but it affects every academic department and everything at Georgia Tech,” Waller said.

Waller, retired from a career in healthcare information systems, said the math education he received at Georgia Tech prepared him well for his career, as did the many computer courses he took as both an undergraduate and, briefly, as a graduate student in computer science before being called into service during the Vietnam War era. Waller said his education allowed him to “move into executive positions in several companies in the healthcare field.”

The two endowments will serve a complementary purpose. “A few years ago, I met with Doug Ulmer (previous chair of the School), and asked him what the school needed, and he suggested an endowed chair,” Waller said.  That was the focus of the original endowment, but further discussions revealed a need for flexibility in staffing for chairs or professorships and in support for peer and cross-disciplinary collaborations and other activities that support faculty development and retention.

The expanded endowment provides funding for additional needs, as determined by the School chair. “We didn’t want the wording of the endowment to restrict the department to an overly specific use,” Waller said. “With ever evolving technologies and world events, flexibility is needed for the school Chair to use funds in the most relevant and effective manner.”

Faculty support, according to Waller, is “the best bang for the buck.” Creating a faculty chair may not have the same visibility as other philanthropic endeavors, “but you don’t see the foundation of a building either,” he said. “Endowed chairs are foundational to building a strong faculty.”

Waller views support for mathematics as “both an efficient and leveraged investment that has impacts across several disciplines,” he said. “The better math gets, the better engineering and all the other sciences get. Everybody takes math.”